Soooo, there’s a few delays, I’m still waiting for the UV Orange Dye. It doesn’t look like I’ll be able to get the side window for the 915, upper portion of the case. Coolermaster seems to have abandoned the case altogether and doesn’t even have replacement parts. I’m tempted to mod it myself, but with it being my first attempt at a side panel mod, I’d at least like to have a back up. I had a 3rd cathode coming in, but it came in broken, sooo waiting on the customer support of Adorama.

While waiting I found a deal on a G.Skill Ripjaws KM780 RGB (brown switches for around $100 after some running around), so I picked it up. I’ve been running a Steelseries 6GV2 (black switches) for several years, but the “C” key seems to over poll and I’ve had issues with that keyboard since purchase. I’ve also owned a Steelseries Apex (rubber domes and it was soooo wide), a Corsair RBG Red (never worked as I wished it to and returned to Best Buy), and a Corsair with brown switches (LEDs started dying within a day and they couldn’t replace the board with the exact same one, so I got a refund from Corsair). Anyways, I also wanted orange LEDs, but despite paying $50 more for a Ducky Shine 4, I would have to go RGB. For RBGs I was considering this G.Skill, the silent switch Corsair Strafe (currently only available at Best buy for ~$160) or a Ducky Shine 5 with Natural White Cherry MX switches (first RGB on switch for Cherry), running around $160 on eBay. I didn’t go with this just because it was cheaper, but I liked the extra buttons, the design and its basically comparable the rest of the keyboards (okay, supposedly Corsair’s software has improved over my previous experience and supposedly better than the G.Skill’s software, but to be honest, I just set this keyboard up and it did exactly what I wanted with no issues). The better benefit of the Ducky Shine 5 is that there is not “key bleed” (light shining outside of the keys, the Natural Whites only shine through the key itself, so that it highlights just the character).

Another fun thing was pH testing ORANGE water….no matter what I did the results were orange…so with a suggestion from my friend [XMEN]Gambit, I went with a digital pH meter.

Now for pictures and a couple of videos: 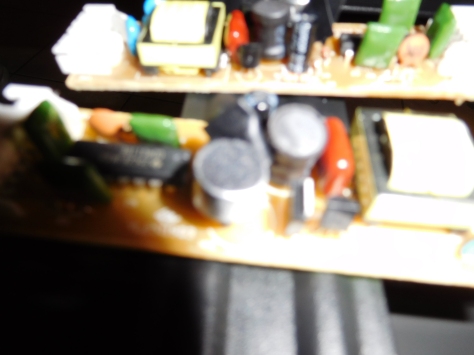 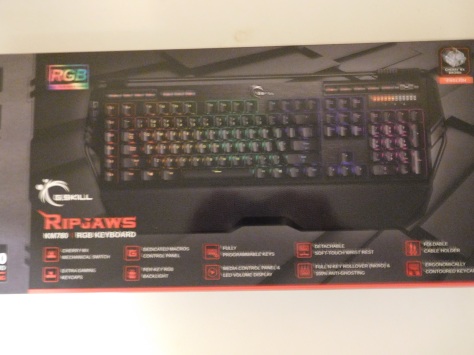 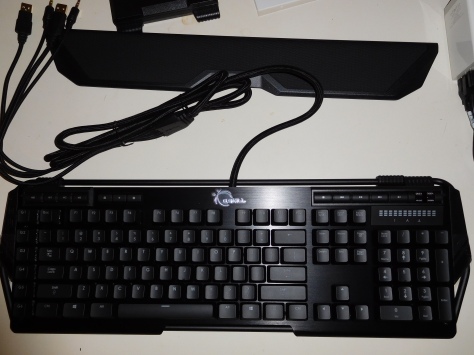 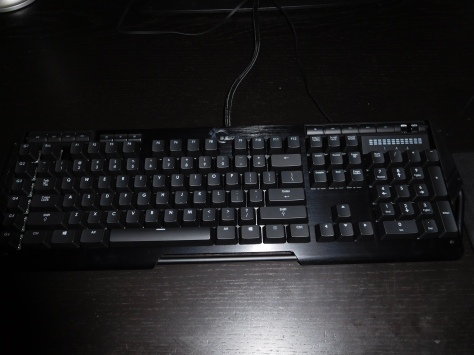 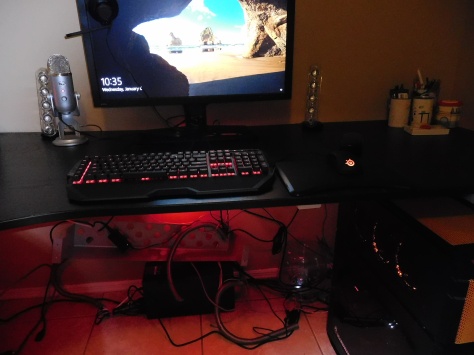